Ryan completed his medical degree at the University of Queensland in 2011. He worked as a Resident Medical Officer at Caboolture Hospital and The Royal Brisbane & Women’s Hospital. During his Resident years, he worked in a broad range of medical and surgical departments, including Emergency, General Medicine, General Surgery, Cardiology, Renal Medicine, Ophthalmology, Obstetrics & Gynaecology, Paediatrics and Cancer Care Services. Ryan then took on Registrar positions in Psychiatry at the RBWH, the Princess Alexandra Hospital and Mackay Base Hospital.

Ryan enjoys all areas of General Practice, and has completed additional training areas of special interest, which include:

Ryan is a strong advocate of the preventative aspects of General Practice, and is passionate about complex Chronic Disease management. He has been a volunteer doctor at the Queensland AIDS Council for 5 years and continues to be proactive in issues affecting LGBTQI+ community health.

During his years of training, Ryan has volunteered in hospitals in Germany and the Democratic Republic of Congo, where he was integral in junior doctor teaching and mentoring.

In his spare time, Ryan has been the Principal Conductor and Artistic Director of the Queensland Medical Orchestra since 2010 (check this out here: www.qmo.org.au). He also enjoys films, international cuisine and speaks 5 languages. 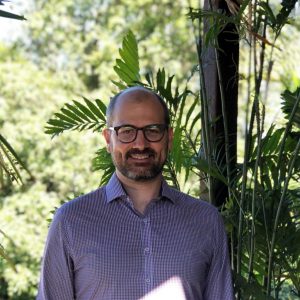