Dr Graham Neilsen is one of our Specialist Sexual Health Physicians and one of only three in Queensland.  Graham looks after a large number of both transwomen and transmen in the provision of their gender-affirming treatment. You can also see Graham for sexual health issues such as HIV and STI management and sex therapy. As he is a Specialist Sexual Health Physician, you will need a referral letter from your General Practitioner to see Graham. For instructions on how to refer to Dr Neilsen click here.

Graham has been working in sexual health and HIV for over 25 years both clinically and in public health.  Graham returned to Brisbane in 2013 and has been with Stonewall since that time caring for many transgender, non-binary and other gender diverse people, intersex patients, and people with HIV and other STIs. He is also a Senior Staff Specialist with the Metro North HIV & Sexual Health Service where he works at the Gender Service of RBWH and the Sexual Health Clinics at Biala in Roma Street, Brisbane as well as Redcliffe.

Graham is a member of the Ministerial Advisory Committee on Sexual Health for QLD Health. He is also a member of ANZPATH and WPATH.

From 2011-2012, Graham worked as an international consultant in sexual health and development and supported a major WHO consultation on transgender health in 2012.  Prior to that, he spent 10 years in Bangkok as the Technical Advisor on Sexual and Reproductive Health with Family Health International. He has worked in many different settings in Australia as well as countries in Asia and Africa elsewhere.

He offers treatment for men with erectile dysfunction and testosterone deficiency. He is the author of many papers on sexual health issues and has written several book chapters on the area.

Graham was instrumental in the establishment of the new Gender Service at the Royal Brisbane and Women’s Hospital (RBWH) in 2017. 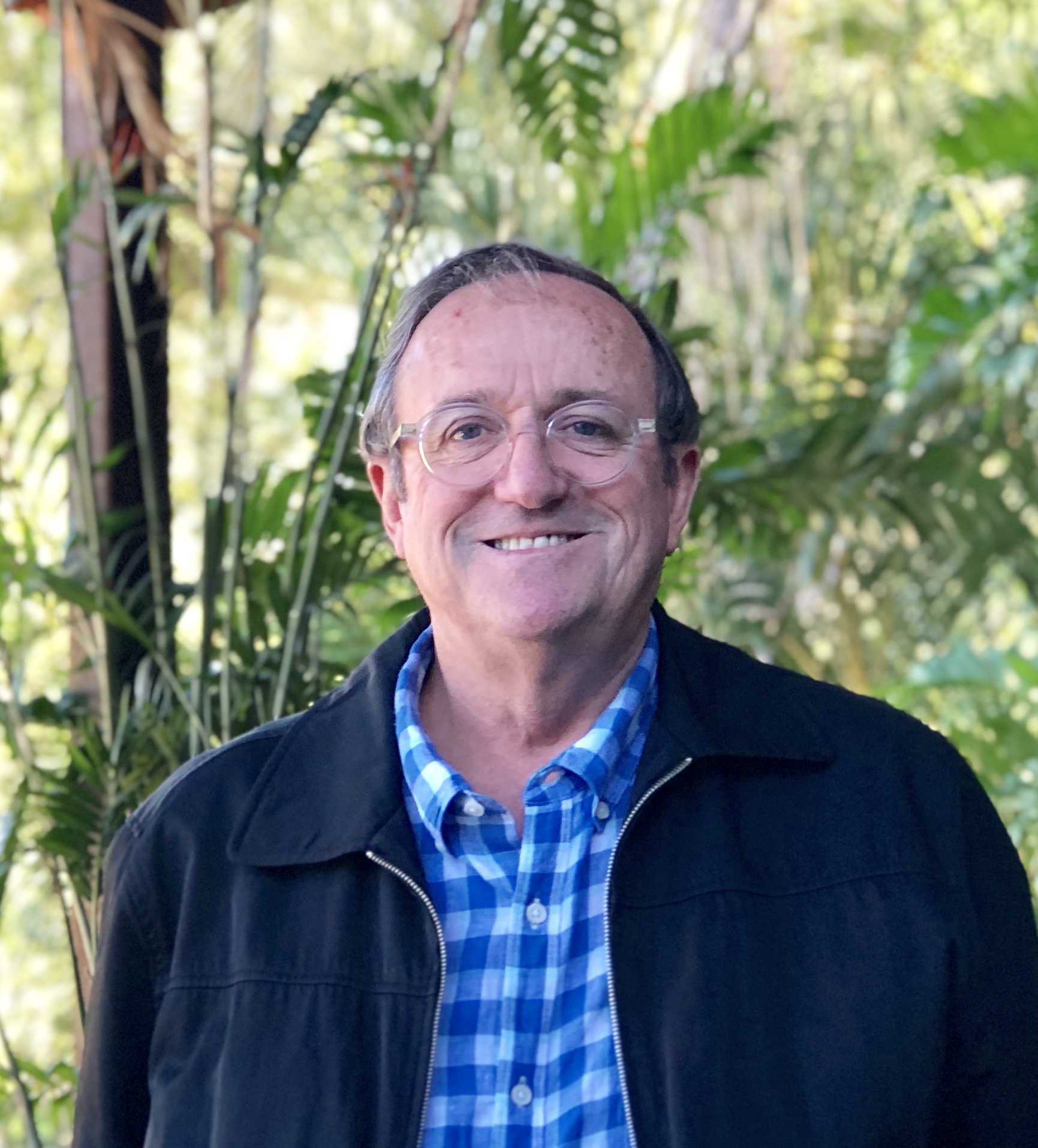